As I ducked through a narrow gap in the jagged limestone the first sense was of relief, as a quenching shade replaced the skin-blistering, 40-degree, pre-rainy season heat outside. My flip flops echoed around the cave as I descended the narrow flight of steps that had been cut into the rocks into what felt like a scene from an Indiana Jones film.

A shaft of sunlight pierced through a circular hole in the roof, illuminating the gloom and refracting off the vast, crystal-clear pool below. Bats fluttered above, vines crisscrossed the ceiling, and stalactites stretched down, like frozen drops of pitch. As I slipped into the bracingly cool, crystal-clear water small black catfish nibbled at my toes.

For a glorious 15 minutes or so I had Cenote X’Keken, just outside the city of Valladolid, to myself. The gnarled roots of an ancient tree dangled, tantalisingly out of reach of the frigid, turquoise water below.

Afterwards I braved the midday sun again to explore the nearby Cenote Samula, which is perhaps even more spectacular than its neighbour. The dome of the cave was punctuated by a sizeable hole, through which the gnarled roots of an ancient tree dangled, tantalisingly out of reach of the frigid, turquoise water below. Despite the high temperatures outside, and the fact that it was a Sunday, there was only one other person there.

The region’s network of cenotes – limestone sinkholes, generally filled with fresh water – was vital for the Mayan civilization that dominated the Yucatán Peninsula before the arrival of the Spanish conquistadors in the 1500s. And it is easy to see why they were considered sacred gateways to the Mayan underworld, known as Xibalba (“the place of fear”).

At the Cenote Sagrado, a murky green pool at the famous ruins at Chichén Itzá, for example, the Mayans threw statues, pottery, incense, textiles, jade, gold, and human sacrifices into the water as offerings to the gods of the underworld.

The few human sacrifices who survived the ordeal, incidentally, were considered to have spoken with the gods, and have developed prophetic powers. (The conquistadors, rabid for gold, ransacked Chichén Itzá for the precious metal, largely in vain, unaware that the riches they sought were so close at hand.)

Many of the other cenotes in the region hold even older treasures: in recent years divers have discovered human skeletons that date back nearly 14,000 years, and even the remains of a mastodon (a prehistoric pachyderm).
The cenotes are linked to one of the most significant events in the history of the earth.

Yet the cenotes, which collectively form vast cave systems, have an even greater significance, being linked to one of the most significant events in the history of the earth.

Some 66 million years ago the Chicxulub asteroid struck the Yucatán, a disaster that is considered to have contributed to the extinction of the dinosaurs. The strike also caused large sections of the region’s limestone bedrock to collapse, in turn forming thousands of cenotes.

The Mayans later founded their villages and towns around these flooded subterranean chambers, which, given the lack of lakes and rivers in the region, were vital sources of fresh water.

Today many of these cenotes – known collectively as the “Ring of Cenotes” – have been turned into major tourist attractions, for example, at the Xel-Há theme park near Tulum. But others are far less developed, with little in the way of facilities and few visitors.
For experienced divers with a sense of adventure – and no sense of claustrophobia – Dos Ojos (“Two Eyes”) is one of many that are worth exploring further. The water is incredibly clear here and this high visibility means photographers can get some incredible shots. And even if you don’t fancy strapping on a scuba tank, you can still have an evocative experience with a mask and a snorkel.

I finished my trip at Cenote Yokdzonot, located in a dusty, sleepy village a short drive away from Chichén Itzá. Looked after by a local cooperative, which provides a stack of lifejackets, a couple of rustic shacks to change in, and a set of rickety wooden steps, the cenote is rarely visited by foreign tourists.

Open to the elements, the deep, circular sinkhole is shaded by tall trees. After rousing the slumbering ticket-seller to pay the small entry fee, I dived into the aquamarine, seemingly bottomless water.

A couple of local children splashed about, thick tangled vines spiralled gently in the breeze and tiny birds, moving too fast for the human eye to focus on, swirled above. It was a perfectly relaxing scene – at least until my mind turned to the human sacrifices that might lie at the bottom. 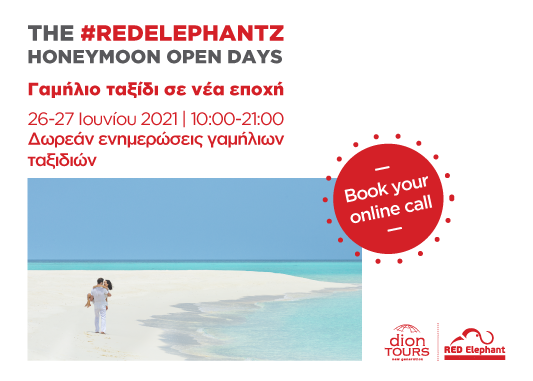